As of August 1, 2021, tourists and those under 18 can enter the country without purchasing insurance if they have they are fully vaccinated for COVID. The four vaccines accepted are Moderna, Pfizer-BioNTech, AstraZeneca, or Johnson & Johnson, with your last done being administered two weeks before entering Costa Rica. You will need to attach the vaccination certificate or the vaccination cards to the Health Pass (see below). US Travelers can use the Vaccination Record Card and the card must have the following information: 1. Name of the person who received the vaccine  2. The date of your vaccination(s)  3. END_OF_DOCUMENT_TOKEN_TO_BE_REPLACED

I’ve created this Cheat Sheet to assit you on your trip to Costa Rica Exchanging Money from Dollars to Colones The best place to get your colones is in Costa Rica at a bank which will give you the best exchange rate. When you go to the bank, bring your passport and not a copy. You will not be permitted to wear sunglasses or hats in the bank.  Here is the current exchange rate with Banco Nacional. Should I Use Colones, Dollars or Credit Cars When Making a Purchase? When shopping for sourvieers, some of the shops in town will allow END_OF_DOCUMENT_TOKEN_TO_BE_REPLACED

UPDATE Today, Costa Rica announced that beginning on November 1, all citizens of the United States would be allowed to return to Costa Rica regardless of the state you reside in. This is fantastic news for our country and especially for the people who rely on tourism.  Since Costa Rica began opening the airports, there have not been any Covid-19 viruses associated with any tourists. Costa Rica began to allow select international travelers to return to the following three international airports: Juan Santamaría International Airport in San Jose, Daniel Oduber Quirós International Airport Liberia, and Tobías Bolaños Airport, located in Pavas. END_OF_DOCUMENT_TOKEN_TO_BE_REPLACED

Many of my clients always ask me what type of business is needed in the area. Since all the agents have been asked this question at one time or another, our team has decided to put together a wish list of possibilities in the area. With any business, especially in a foreign country, you will need to know the legal side of starting your own company. This is where I would recommend a lawyer for you to discuss your options and to be sure you understand how things are done here and how to do them correctly.  One important thing END_OF_DOCUMENT_TOKEN_TO_BE_REPLACED 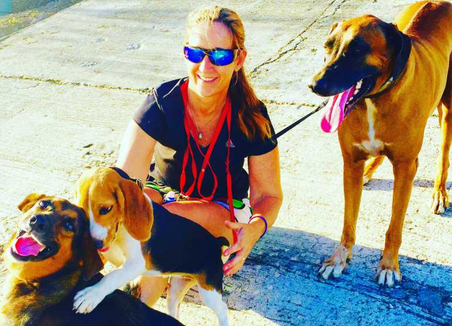 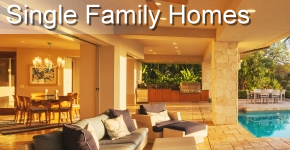 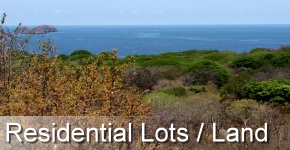 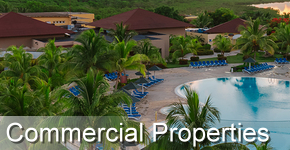